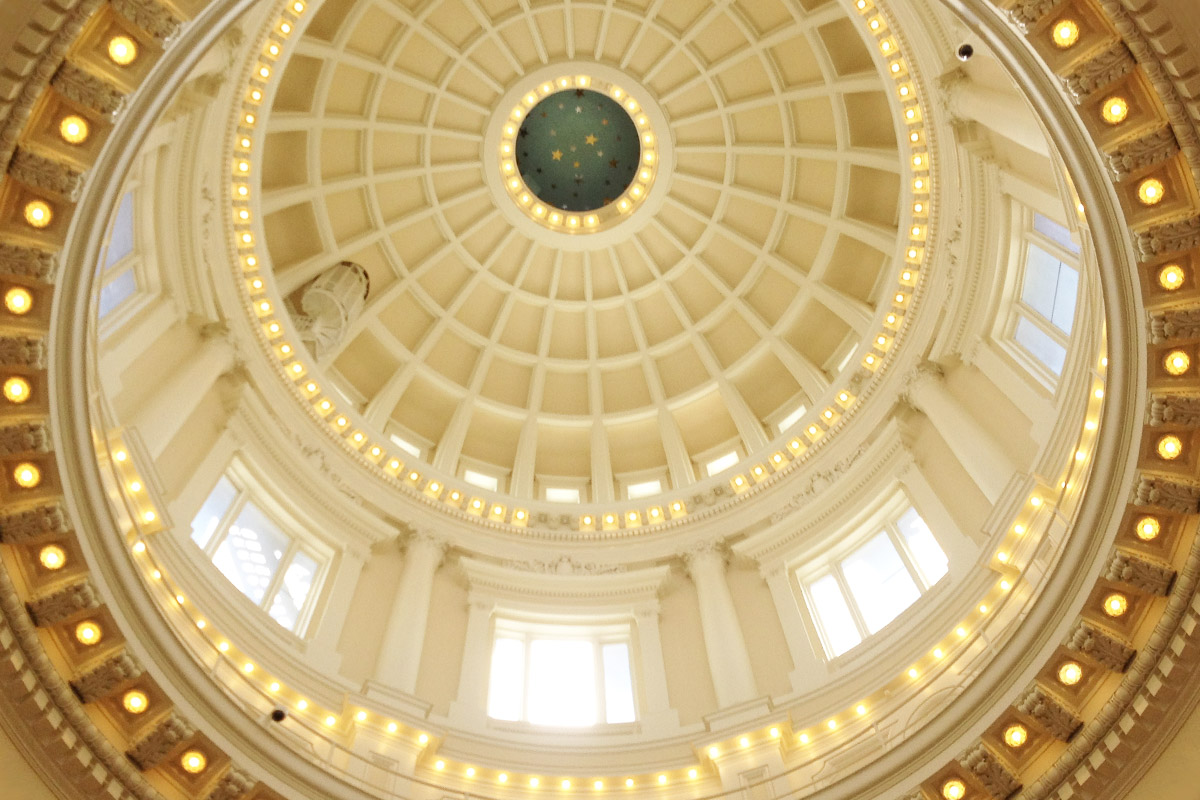 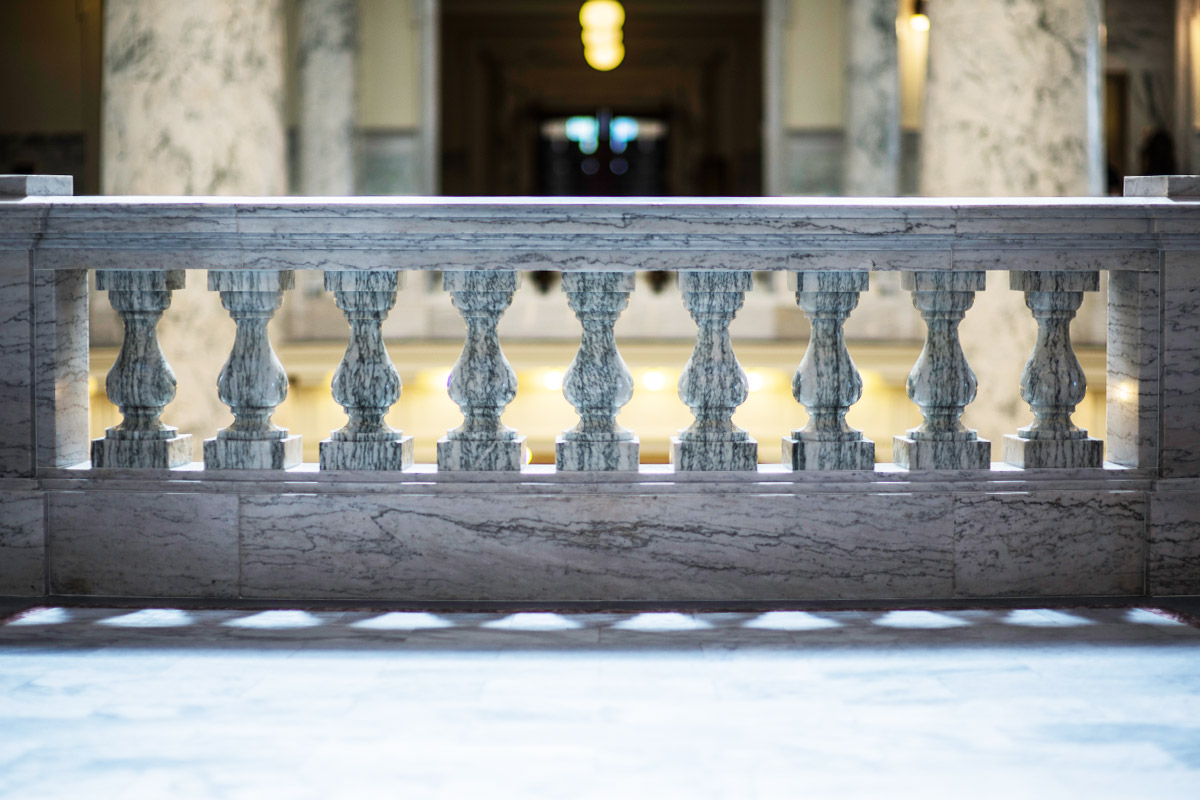 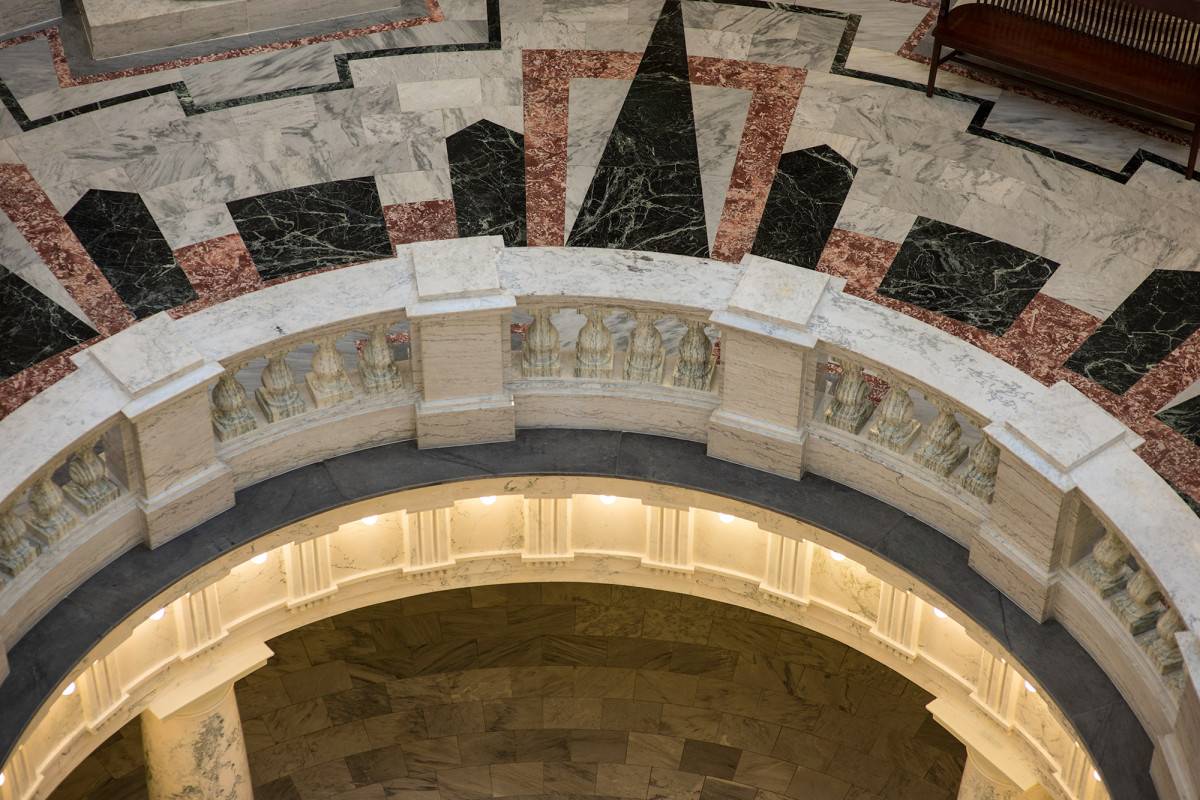 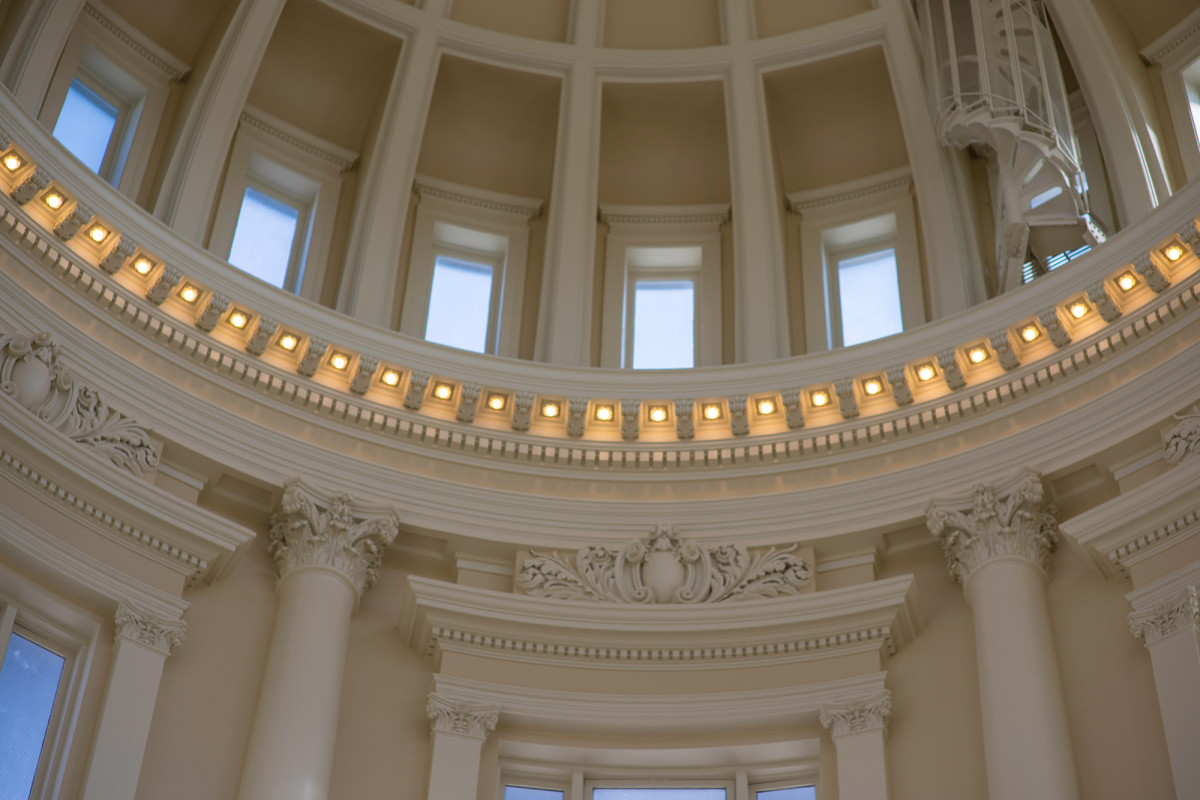 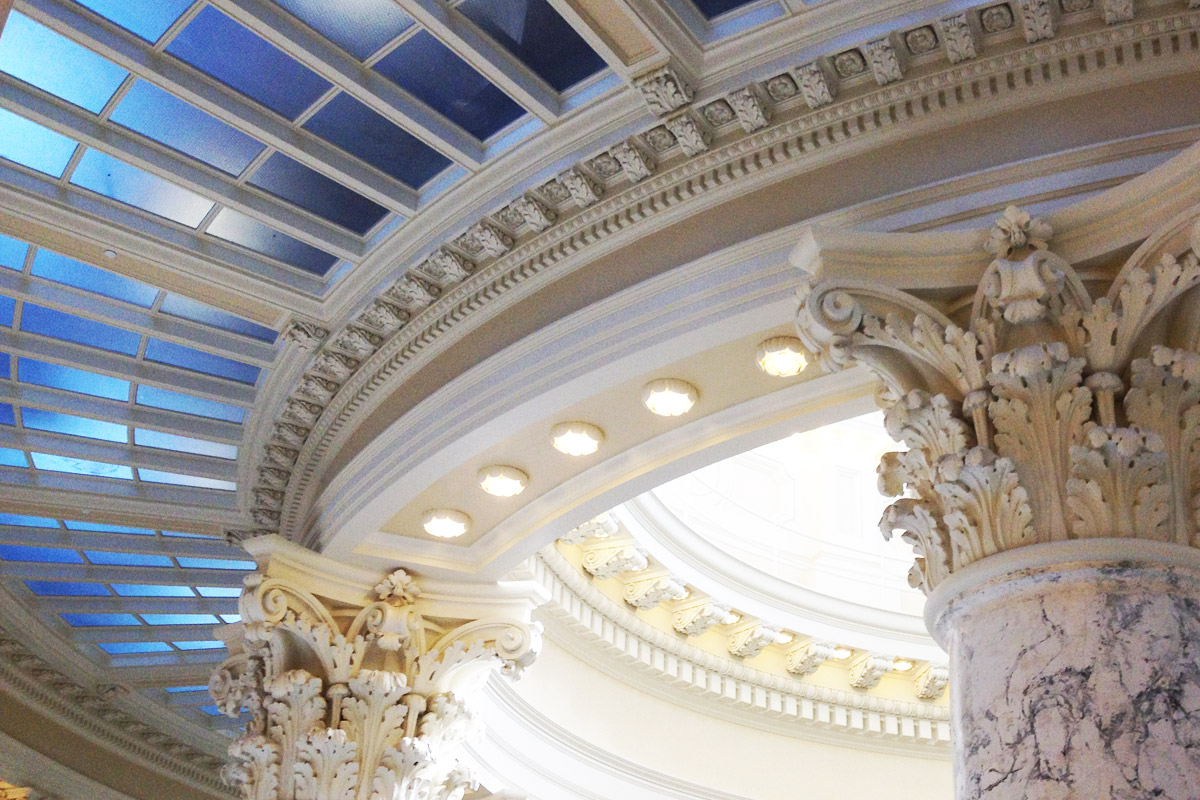 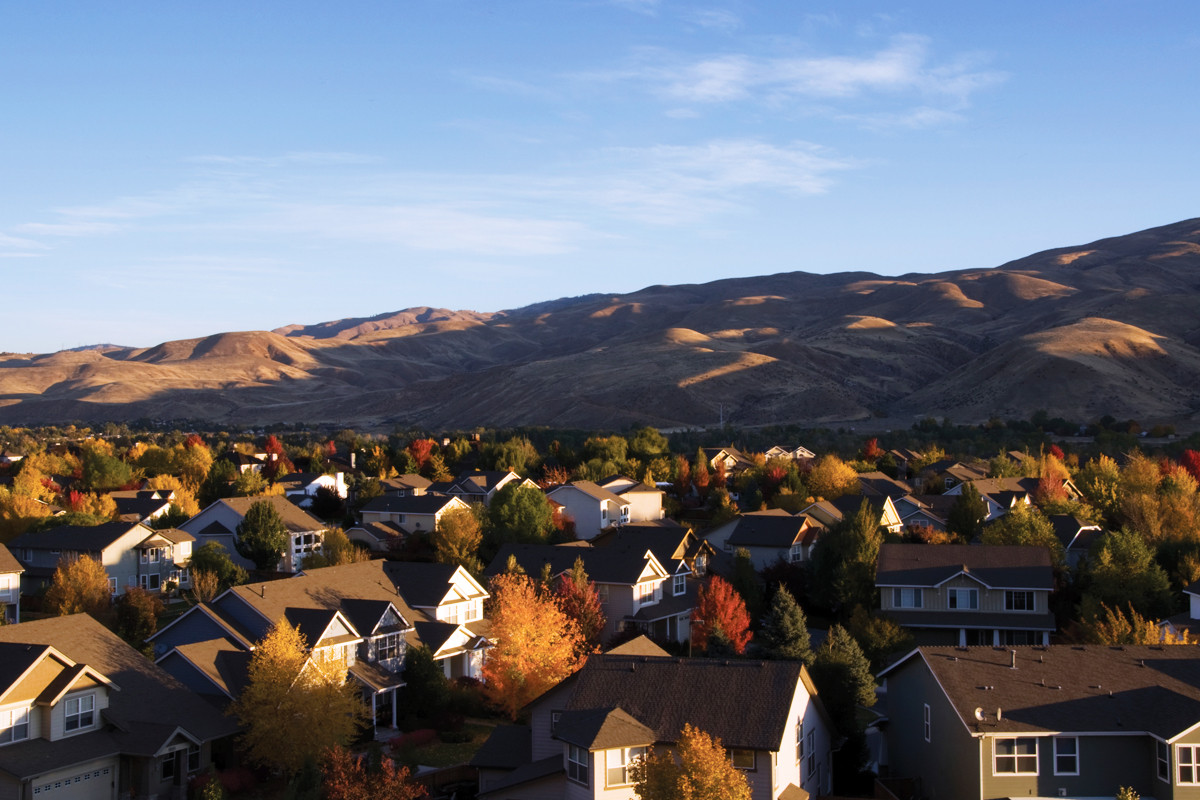 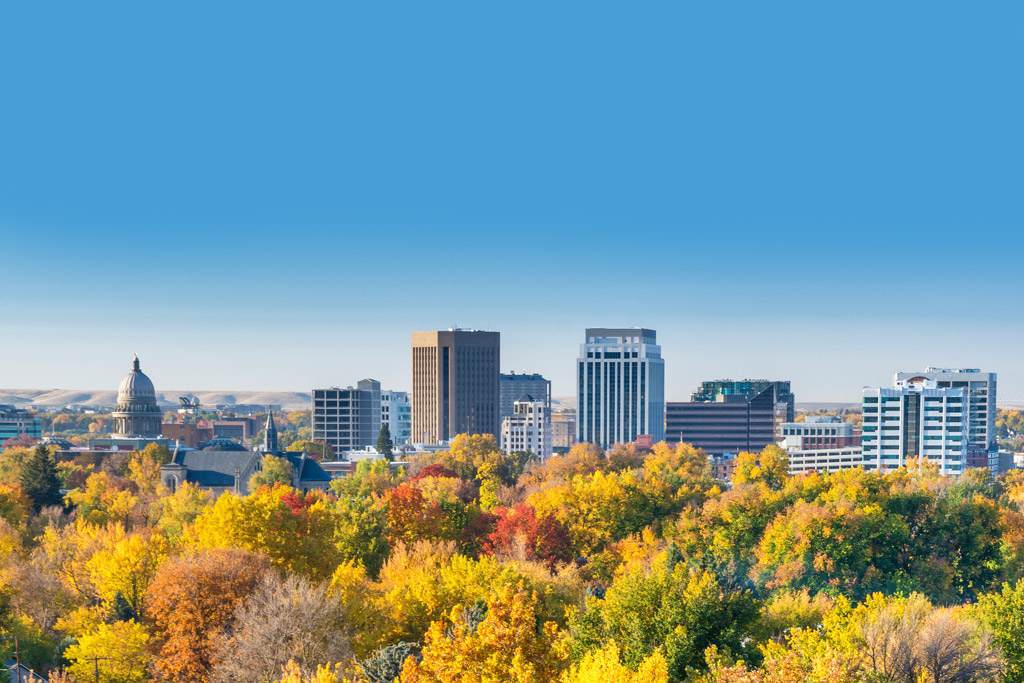 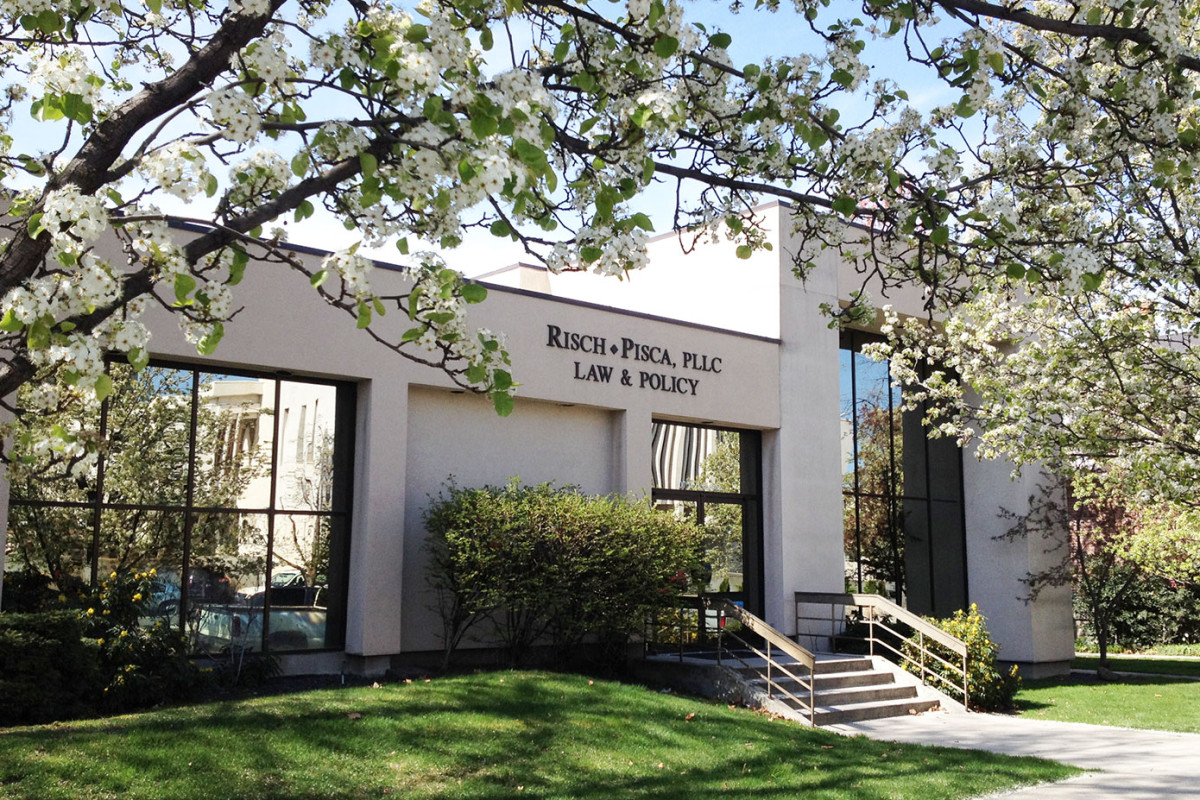 Risch Pisca PLLC concentrates its practice in litigation, government affairs, business and real estate law. We also assist clients in the areas of land use, wills and estates and are one of Idaho’s only firms with experience in election law. 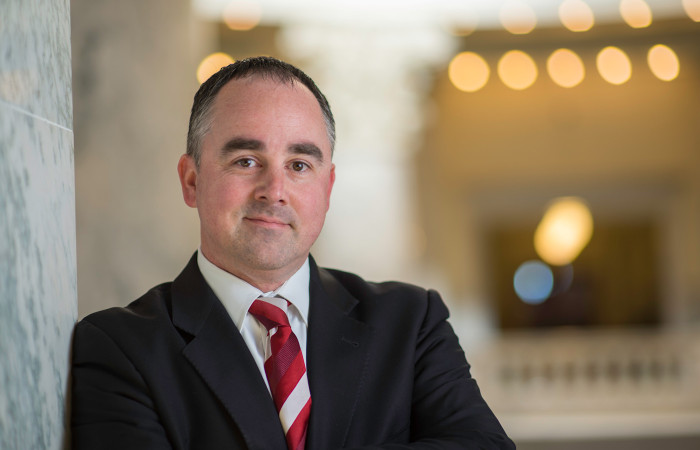 Mr. Risch is a partner in the firm and concentrates his practice in the areas of litigation, business law, election law, government affairs, bad faith insurance prosecution, and association representation.

While serving as a Deputy in the Canyon County Prosecuting Attorney’s Office, Mr. Risch handled and litigated hundreds of criminal cases for one of the busiest Prosecuting Offices in the State. His caseload included of varying types criminal matters including felony, misdemeanor, juvenile and special proceedings. After leaving public service in Canyon County Mr. Risch took a position with the firm Risch, Goss, Insinger, Gustavel, eventually earning partnership status. Mr. Risch is one of the only attorneys in Idaho trained in handling the technical and complex matters involving Federal election law. He has also served as Chief Legal Counsel to the Idaho Republican Party for over a decade. An expert in litigation, Mr. Risch has successfully tried several multimillion dollar cases on behalf of his clients both at the trial court level and through several appearances before Idaho’s Appellate and Supreme Courts. Throughout, his legal practice he has built strong service relationships with both community and clients, and is recognized as a practical and respected attorney.

Mr. Risch has also been strategically involved in numerous successful political campaigns for local, legislative and statewide offices. He has been employed in virtually every role from volunteer coordinator to campaign manager to senior advisor. Mr. Risch has worked for several different candidates and maintains relationships across the political landscape both in Idaho and Washington D.C.

Mr. Risch is admitted to practice before all courts in the state of Idaho and the United States Federal District Court for the District of Idaho. He is a member of various associations and scholastic fraternities.

For his professional accomplishments Mr. Risch has been recognized in many ways the following are a few specific examples: 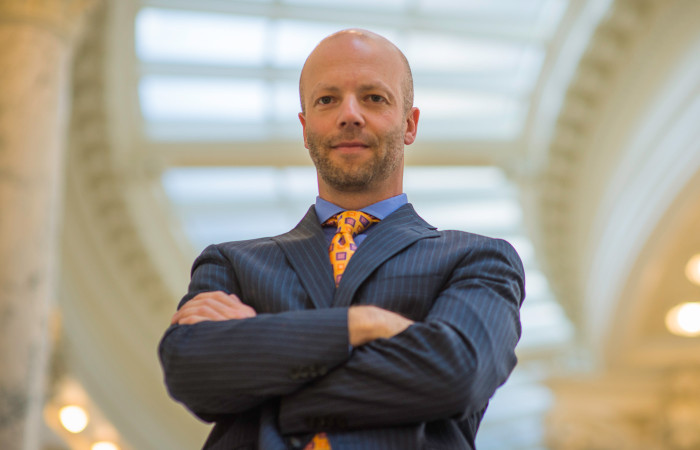 Mr. Pisca is a partner in the firm and practices as both an attorney and a lobbyist while concentrating his practice in the area of government affairs.

Mr. Pisca has been involved in Idaho politics for more than 25 years and has a deep and thorough understanding of Idaho’s people, elected leaders, politics, policies and procedures. Throughout his lobbying practice he has successfully represented clients in virtually all issue areas including: tax policy; economic development; e-commerce; product regulation; professional licensure and regulation; natural resource development, use and regulation; health care; finance and appropriations; administrative procedure; real estate and development; telecommunications; transportation; and, education finance, regulation and administration.

Mr. Pisca has been a known and trusted part of Idaho politics for three decades with a solid reputation and longstanding relationships at all levels of state government. A skilled and respected bill drafter, he has personally authored and secured the passage of several complex pieces of legislation throughout his career. He is an excellent communicator and an expert at testifying before legislative committees. Former Governor C.L. “Butch” Otter describes him as a “trusted advisor – and an honest broker.”

Outside of the office, he enjoys running, mountain biking, fly-fishing and snow skiing and any other outdoor adventures Idaho has to offer.

Mr. Pisca is admitted to practice before all courts in the state of Idaho and the United States District Court for the District of Idaho. In addition, he is or has been affiliated with the following: 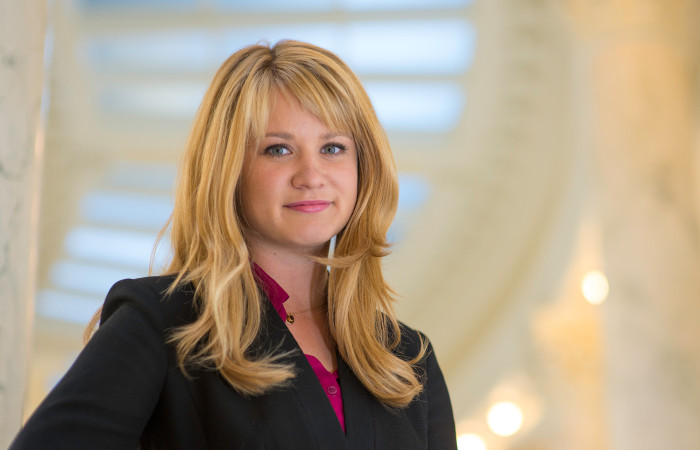 Emily Hunter is the Senior Government Affairs Manager for RISCH ♦ PISCA, PLLC. As one of the lobbyists in the firm, Ms. Hunter has represented clients in the Idaho Legislature since 2012.

Ms. Hunter has excellent relationships at all levels of state government and has earned the trust of elected officials and colleagues throughout Idaho politics. She is thorough in her work and is respected as a lobbyist who thoroughly knows the issues, is strategic in her approach and works diligently to get a project over the goal line.

Ms. Hunter serves clients in all issue areas but stands out among her colleagues for her deep knowledge of healthcare policy. She has worked with large stakeholder groups on various healthcare issues and has drafted and shepherded many complex pieces of legislation.

Ms. Hunter is an excellent communicator, both orally and written, and enjoys a reputation of having the right information at the right time with spot-on instincts.

Maggie Mallea is a Legal Assistant who supports and oversees all aspects of the firm’s legal practice. Her responsibilities are extensive and include managing litigation filings within the Idaho and Federal court systems, maintaining busy litigation schedules, providing client support and administering the firms electronic filing database.