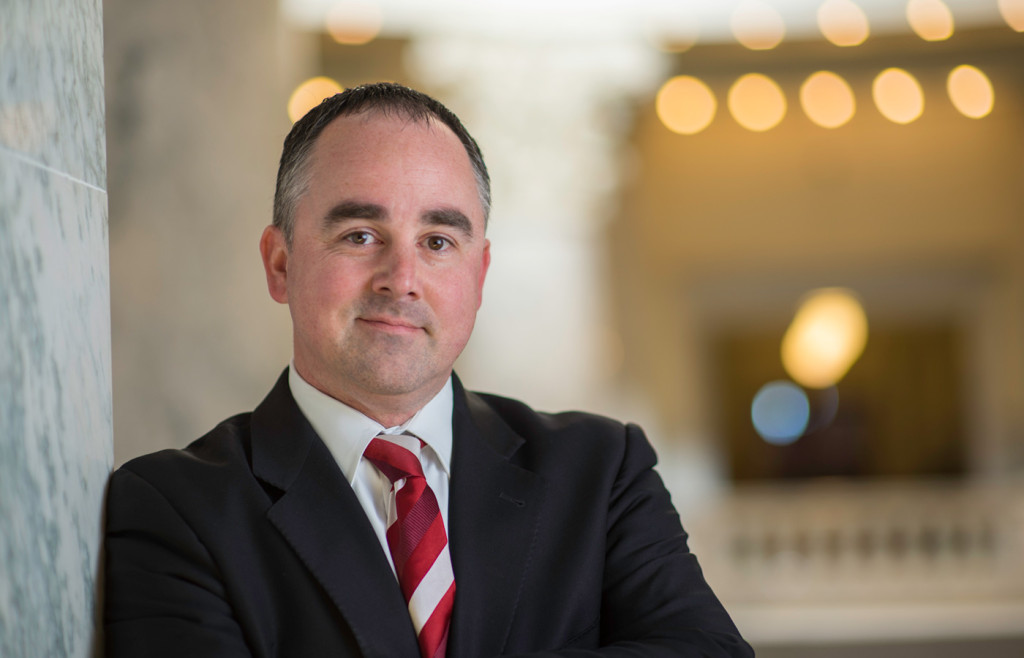 Mr. Risch is a partner in the firm and concentrates his practice in the areas of business law, litigation, government affairs, insurance contracts, election law and civil law.

« VIEW ALL ATTORNEYS AND STAFF

Mr. Risch is a partner in the firm and concentrates his practice in the areas of litigation, business law, election law, government affairs, bad faith insurance prosecution, and association representation.

While serving as a Deputy in the Canyon County Prosecuting Attorney’s Office, Mr. Risch handled and litigated hundreds of criminal cases for one of the busiest Prosecuting Offices in the State. His caseload included of varying types criminal matters including felony, misdemeanor, juvenile and special proceedings. After leaving public service in Canyon County Mr. Risch took a position with the firm Risch, Goss, Insinger, Gustavel, eventually earning partnership status. Mr. Risch is one of the only attorneys in Idaho trained in handling the technical and complex matters involving Federal election law. He has also served as Chief Legal Counsel to the Idaho Republican Party for over a decade. An expert in litigation, Mr. Risch has successfully tried several multimillion dollar cases on behalf of his clients both at the trial court level and through several appearances before Idaho’s Appellate and Supreme Courts. Throughout, his legal practice he has built strong service relationships with both community and clients, and is recognized as a practical and respected attorney.

Mr. Risch has also been strategically involved in numerous successful political campaigns for local, legislative and statewide offices. He has been employed in virtually every role from volunteer coordinator to campaign manager to senior advisor. Mr. Risch has worked for several different candidates and maintains relationships across the political landscape both in Idaho and Washington D.C.

Mr. Risch is admitted to practice before all courts in the state of Idaho and the United States Federal District Court for the District of Idaho. He is a member of various associations and scholastic fraternities.

For his professional accomplishments Mr. Risch has been recognized in many ways the following are a few specific examples: